Pat Conroy, the Lowcountry’s Prince of Tides, passes away

Pat Conroy, the best-selling novelist and proud adoptive son of the Lowcountry who wrote lyrically about Charleston and unflinchingly about The Citadel, died Friday. He was 70. 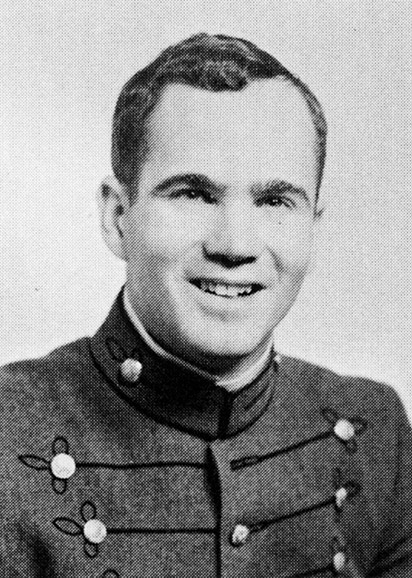 The author of “The Great Santini,” “The Lords of Discipline” and “The Prince of Tides” and eight other books passed away shortly after being diagnosed with an aggressive form of cancer that had gone undetected. He died at 7:43 p.m., surrounded by loved ones and family.

“This is a very sad day for The Citadel family. Pat Conroy was a world-renowned author, active in his community and a passionate alumnus of The Citadel. He will be missed,” Lt. Gen. John Rosa, Citadel President said.

He wore The Ring

Although Conroy had no particular calling to the military, he enrolled as an English major at The Citadel because he thought it would make his father proud. There, he was most notable as a star of the Bulldogs basketball team, which he wrote about nearly 40 years later in a memoir, “My Losing Season.”

He grew to have a love-hate relationship with the military college, but gained an unabiding love of Charleston, a city he returned to time and again in his books.

Shortly after graduation from The Citadel in 1967, he wrote his first book, a short ode to commandant of cadets Lt. Col. Thomas Nugent Courvoisie, whom the Corps affectionately called “The Boo.”

Unable to find a publisher, Conroy and Courvoisie published “The Boo” themselves, but not before having it vetted by a young Charleston attorney and Citadel alumnus named Joe Riley. The two became lifelong friends.

The Citadel banned the book initially. But it would seem mild in comparison to what would come later.

His second novel, “The Lords of Discipline,” centered on a thinly veiled version of the Citadel and its troubles with integration, involving a fictional secret group on campus devoted to making sure the college did not have black cadets. In the novel, Conroy found his novelist’s voice in the opening line, “I wear the ring.”

“I wear the ring”

The book illustrated his pride in the school but also offered a brutally honest appraisal of its shortcomings. “The Lords of Discipline” began an open war with The Citadel that would not subside until years later, years after he championed the first female cadet in the early 1990s.

When a movie company wanted to film its version of “The Lords of Discipline” on campus — which, like “The Great Santini,” was partially written at Riley’s house South of Broad — The Citadel refused because of the book’s perceived negative portrayal of the school. Conroy chided the school’s board of trustees in The News and Courier for forgoing the easiest money they would have ever made.

Despite his wicked and often off-color sense of humor, Conroy was a gentle soul, generous and encouraging to other writers. He often supplied effusive praise that ended up on the jacket’s of first-time novelists’ books.

“The water is wide and he has now passed over.” said his wife, the novelist Cassandra King Conroy,

At the end of “The Prince of Tides,” the main character, Tom Wingo, offered what is a fitting epitaph to Conroy’s life:

“He was a coach, a teacher and a well-loved man. And it is enough, Lord. It is enough.”